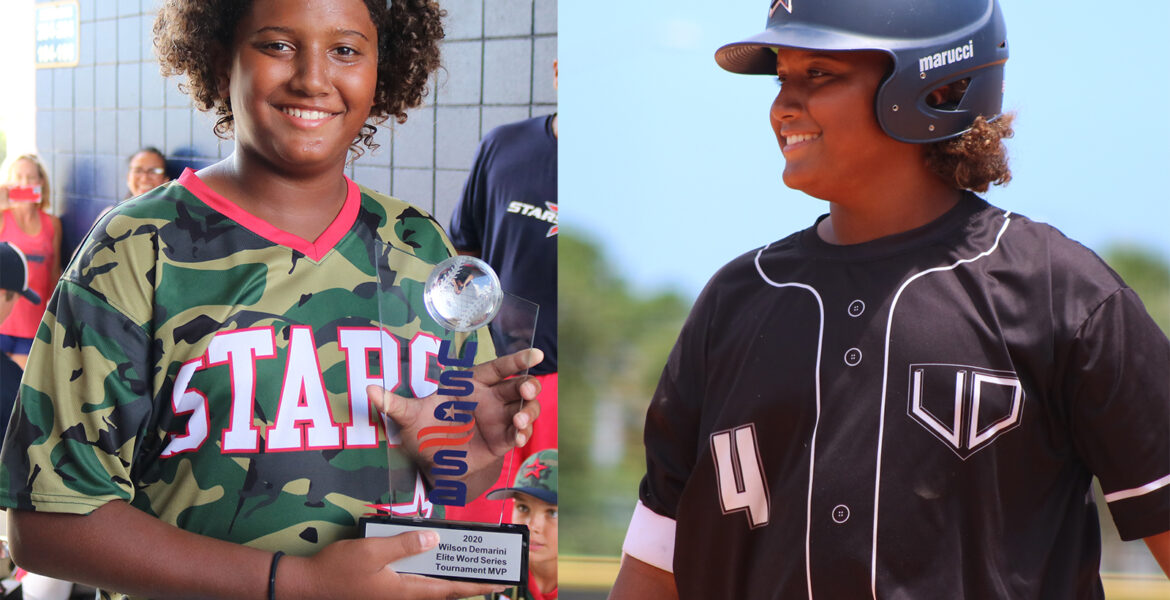 Teagan has been part of Upper Deck Organization since he was 6 years old attending camps and private lessons with Jason Stidham (hitting & fielding) & Chris Heston (pitching). He began playing with Upper Deck Travel Ball at 8 playing 10u. He currently plays on the 12u team with DJ Link. Last year, Teagan was invited to play on a national team with the Stars Futures out of Virginia. He travels to large/national tournaments with the Stars team, playing with athletes from all over the country. The Stars won the 11u Elite World Series in Viera, FL this week. Congratulations to the Stars team and coaches! Teagan was named the All Tournament MVP due to his leadership and performance at the plate. Coach Mike Colangelo said in the presentation of the award, “whenever I needed something big to happen, I’d look at what I had to do to get to this guy in the lineup because I knew he’d make it happen, and he did, every time.” Over the week-long tournament against some of the best pitchers in the country, Teagan had 5 singles, 6 doubles, 1 triple, 2 homeruns (275′ fences) and 13 RBIs. He scored 8 times himself and walked 3 times. His batting average was .737 on the week with a slugging percentage of 1.474 and OPS of 2.246. Teagan works hard on his swing, constantly adjusting to get better and helping his teammates to get them better as well. He’s a team leader who brings support and positive energy to the dugout. Way to go, Teagan!! You make us all here at Upper Deck proud! Keep it up kid – looking forward to what your future holds.